I had dinner with a group of fellow pilgrims from Germany, Netherlands and Switzerland last evening, and we ended up touching on the diversity topic that I addressed in one of my first blog updates. However, we realized that diversity alone is not what makes the Camino unique. Rather, the unique aspect is that people of all nationalities, ages, gender, economic status, and interests find common ground in the suffering and fellowship of the Camino. We were hard pressed as a group to think of another activity or event that had the same power to create such a powerful common denominator.

Another uneventful walk today to Mansilla de las Mulas. This is a medium-size village that has some interesting qualities. First, it is a point of convergence for two different Camino paths. I am walking what is referred to as the French Way, but there are several other paths that all end up at Santiago de Compostela. Mansilla de las Mulas is the point at which the French Way and Roman Way converge. As you can see from the pictures below, Mansilla de las Mulas also has a substantial protective wall around much of the town. The wall dates back to the 12th century and is largely intact along with its portals and towers. If you look at the pictures closely, you can see that the stones used to construct these walls are no larger than a bowling ball, yet the walls are 10 feet thick at the base!

I’m off to a large city, Leon, tomorrow where I will take an extra day to enjoy the very nice old town and rest up. 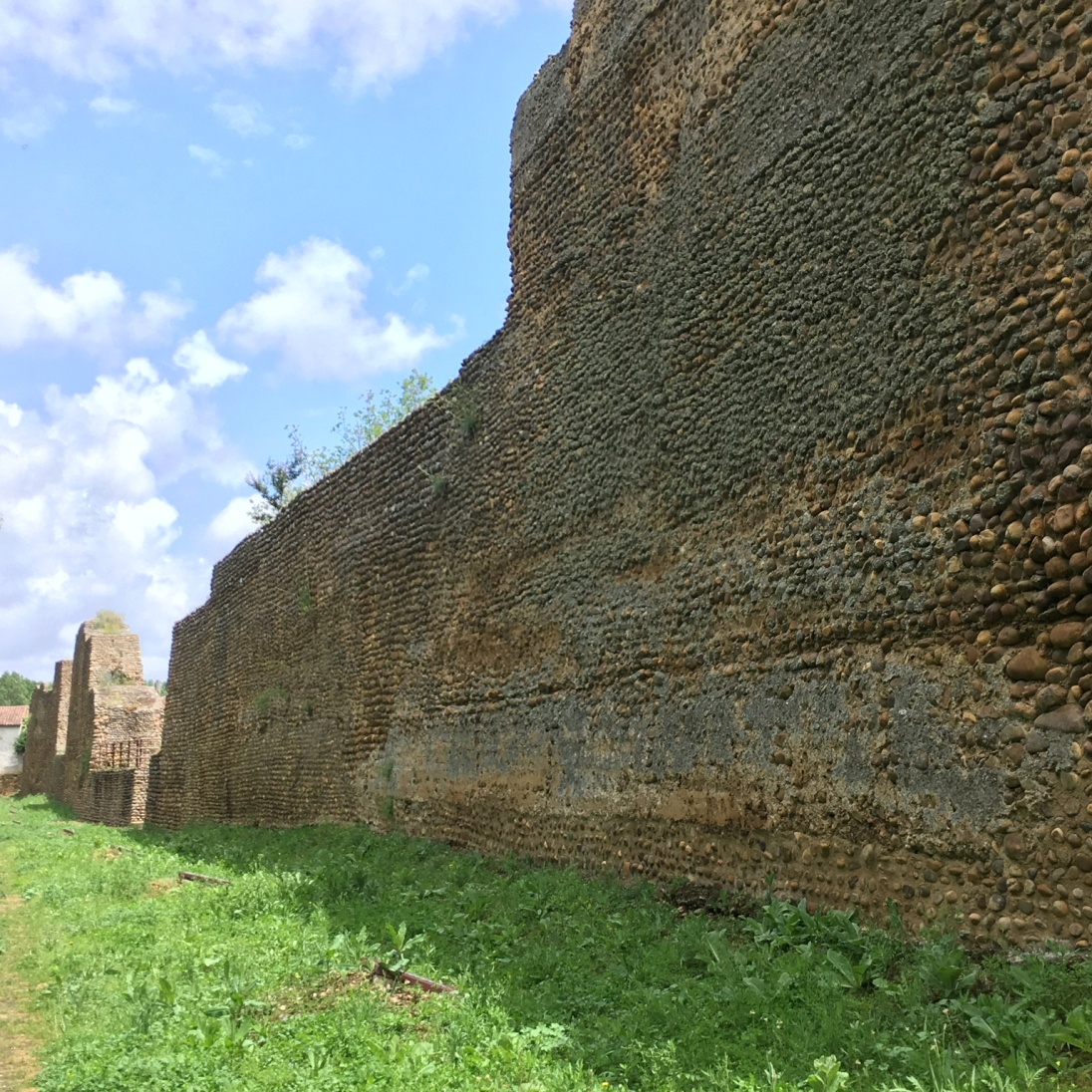 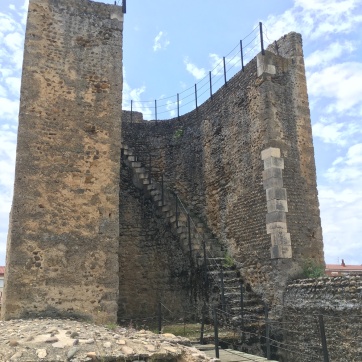 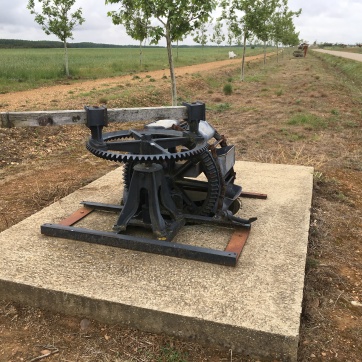